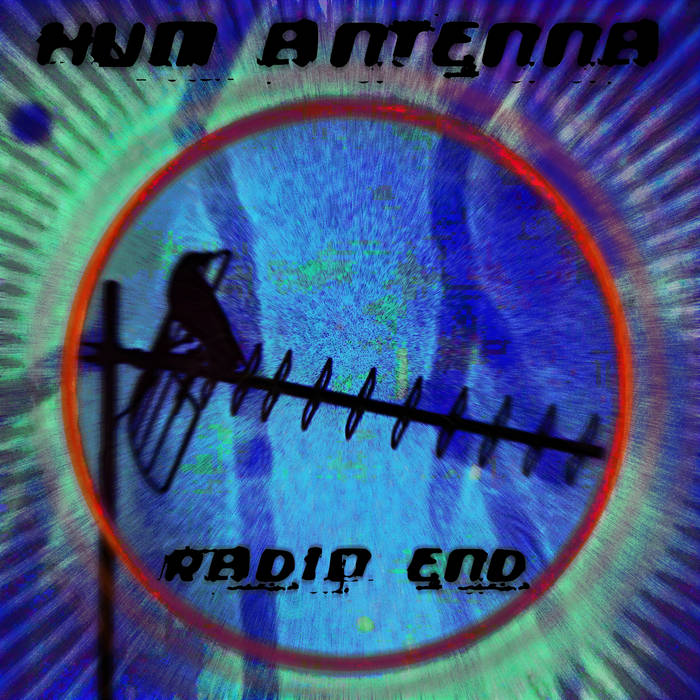 we must remove all unnecessary furniture
make a nest, instead, for injured birds
keep it clean - antiseptic
make it right
listen to the ragged space
between ear, nose and throat

all the dirt is featherlight, like prophylactics, and i take a wheel to it, a cutting disc run by lithium. burning rubber spits and sprays, burning my hands as i slice into the steel core. we are all radial and have been since the times of lamination and collapsing steering columns. there’s no instruction application for spontaneity, you just have to make it up as it sweeps in across the grey water and the eels slide out from beneath the jetty, as hopeful as eels can be. i wonder if i was born to this. i wonder if there’s a line i can trace back into adolescence that might plot the course, illuminating stations along the way where i stood next to cigarette machines and distorted tannoys. ever outwards. ever further. one man and his crowbar, levering up the rock or the log or the great receptacle of discontent.
and so it was, with a sack full of noxious preservatives, that i trudged up the ever steepening track, back in time, back to pre-war depression & the scratching for gold in slow streams. old shack tucked high in the woodland. unfriendly. unloved. what am i doing here, breathing through some strange... as hoary old dinosaurs chunter out of a tiny speaker. what is this embarrassment of sound? how can the icon be such a posturing dunce? my day in throwback, riddled with cultural appropriation, turpentine and personal protection. I descend the track and listen to the long story of carcasses in the chiller and how one greedy legend can put an end to many a hunter’s additional income. i am a passenger and it’s beginning to rain.
narcissus dreamcatcher, here comes the zoo. i saw him, first, on the corner, wearing a top hat and electric pants. they told me i was lost in an underworld of my own mental demise but the sea was whistling hard and i could feel the soldiers of instagasm reconditioning their genitalia with plastic doll heads. it was a brittle sky, all ready to crack open a shrapnel cache. we were bloated by our own success but there was nothing beneath it but vile bladders of self-loathing. he stepped away from the apex and unplugged the cables in a shower of sparks and missing teeth. any other friday would have the same scent of disinfectant and pungent evacuations, but this one was special, it was tightly compressed inside it’s shell like some luminous crustacea, dipping paranoia into its own rectum. he kissed me gently and let me slip. i was falling through ripped curtains, dust blinding my eyes and blocking my nostrils. If this isn’t heaven then i’d rather be meat-paste. tonight will be different, i know. tonight will be a glass moon and i will bleed for both of us.

this pill takes the hurt away
this pill makes me sleep
this one, i don’t know what it does
i found it in the street
strip light / strip search
dissolve / vaporise
gone

i got a letter
what do you reckon it read?

where’s the context in all this?
what kind of deaf noise are you listening to?
we run the test program
and wait for the clicks

where’s the context in this?
the milestone?
the hyper-glyph?
what kind of deaf noise are we listening to?

ween me off this teat of evidenced authority
it is fake

where’s the context in this?
the milestone?
the hyper-glyph?
what kind of deaf noise are we listening to?