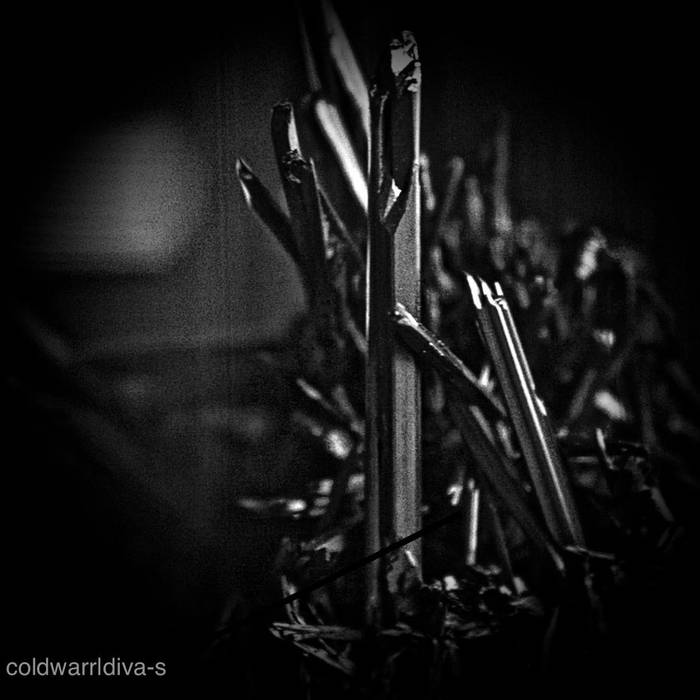 2016: coldwarr joined diva-s in order to experiment with music, noises and beats, starting their first partnership, also coining the term 'ambient noise beat' sounds as a musical genre.
in 2017, the 1st self published EP comes out…

Nuno guerra |coldwarr| started making music at the age of sixteen, solo and with bands. over several years he formed many bands, hardcore punk and rock bands like DIR, Rebel Snipers and Blind Alley Dogs.
going through the underground scene he created his own solo project |coldwarr|, a noise approach that proposes to combine the sound impact of mono pedals with the captivating rawness of sound waves. hypnotic soundscapes are what describe his work better.

Carlos graça |diva-s| started his music career at the age of sixteen, being a frontman for a post-punk band 'humuhumu-nukunuku-a-puaa'. a poet and a dreamer, nevertheless forgetting the realm of music and what it inspires to him, he has been involved in the music scene as an events promoter and organizer, with bands, artists, dj's, vj's and having travelled the world also as a dj, in several different countries in europe and in brazil, venturing this year to the far east. |diva-s| is, at the moment, experimenting with ableton live, synths plug-ins, midi keyboard, launchpad & sound recordings.

Being both of us keen and interested people in music, their ways of expression and most importantly, the idea of being able to deconstruct music, beats, rhythms and sounds in order to create new ways of expressing ourselves and create the intangible, we wish to progress as musicians/experimentalists.

Nuno has got a musical background albeit diva-s has been involved in an electronic music production course recently, which we also compensate with notions of experimental noise, rhythm, poetry, philosophy and loops' creation, which transpire throughout our music experimentations.

They have now been exploring their sounds with three other musicians and soundscape artists, guilherme rodrigues, rodrigo malvar & marques nora, forming 'la petite mort', which elevate their music to another level!

Jump to 2019 and the chance to publish this first ep, |less is more|, becomes a reality. special thanks to bernardo soares and michael selby for lending their poetry and synths to our bônus track, ‘odes to freedom’.