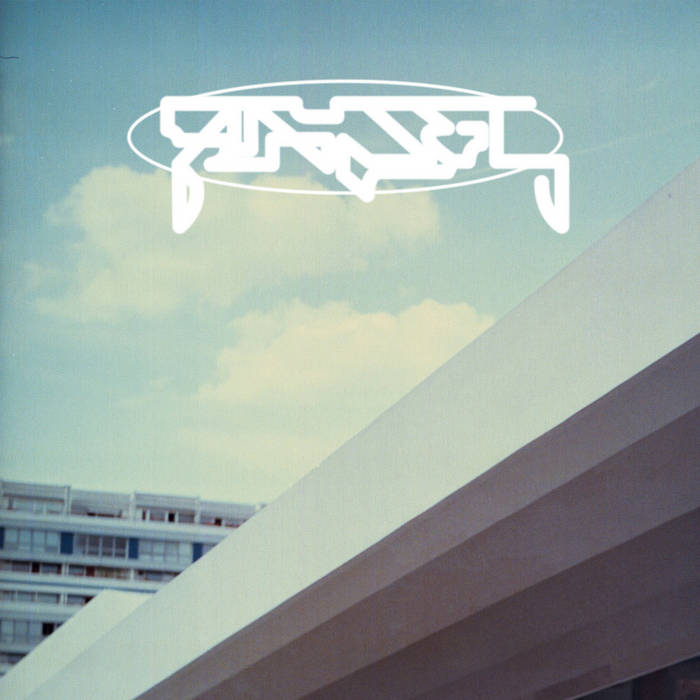 In May 2020 Sushicide bandmates Leonard Šereš (drummer) and Richard Barcík (guitarist) began a side project named ANJEL to try their hand at a darker style of music heavily influenced Slavic Post-Punk genre, in order to fill a noticeable void in the local underground music scene.
As a homage to East Side and Russian bands like Buerak, Molchat Doma, Utro, and Super Besse, the lyrics and vocalizations for “Krov’ Na Moikh Rukakh” are in a language neither of them knows, Russian. ANJEL release a spooky music video shot in a quarry near their hometown of Zvolen and use inverse camera angles to assume the point of view of the snakes.
The band have just dropped their debut 5-track EP “Ogni Moyego Goroda” (‘Lights of my city’), from which it is precisely taken “Кровь на Мойх Рукач” (“Blood on My Hands”).
Dark sinister textures weave haunted and piercing guitar melodies that relentlessly bleed reverberated menace into deep rumbling bassline treachery, as offbeat thudding drumbeats and quick claps echo into cold swirling 6-string dissonance, while detached male vocals exhale frustration into the bleak isolated wasteland of the unknown.
Lyrics reflect the dark melodies of the instrumentation and unravel in the form of riddles delving into the psychological realms of the instability of trust “(если я человек или змея)”, dark twisted thoughts and fantasies “(это кров на моих руках)”, loneliness “(теперь солнце забыло нас)”, and inner demons “(железо на моих руках)“. Philosophical ideas inspire clarity in the minds of the dis-enlightened, as shadows take form and sparks ignite a fire in the hearts of the masses.
A black and white hand-held camera shakes against the bleak forest backdrop, as superimposed snakes slither and hiss across the cracked, parched soil. Dizzy geometric overlays spin over two mysterious men, dressed in black carrying a pickaxe, as the screen rotates 180 degrees casting strobe effects, negative photography, and backward motion onto a macabre scene left digging one’s own grave.