Year of the Earth Dog 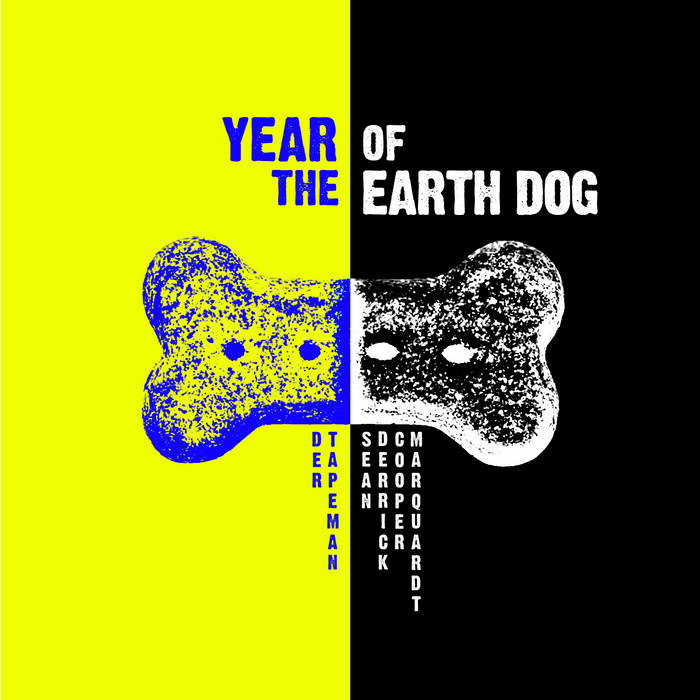 Helge Neidhardt aka Der Tapeman has fought the noise war since the late 80s when he played guitar in the noise rock band Knochen=girl. There he also started to use tapes and methods to alter sounds through them. In the early 90s he started to perform solo, using the name Der†Tapeman and wearing a mask. Since the 2000s he worked primarily as a concert organizer, first for noise in his own venue, later for classical music and other. While working for a church congregation in the 2010s he discovered his love for metal music and since then tried to apply his tape techniques to metal.

Der Tapeman is one of the longest running noise acts in Berlin, but is still an insider tip. Making noise and fooling around with tapes is just what he does.
www.soundcloud.com/der-tapeman