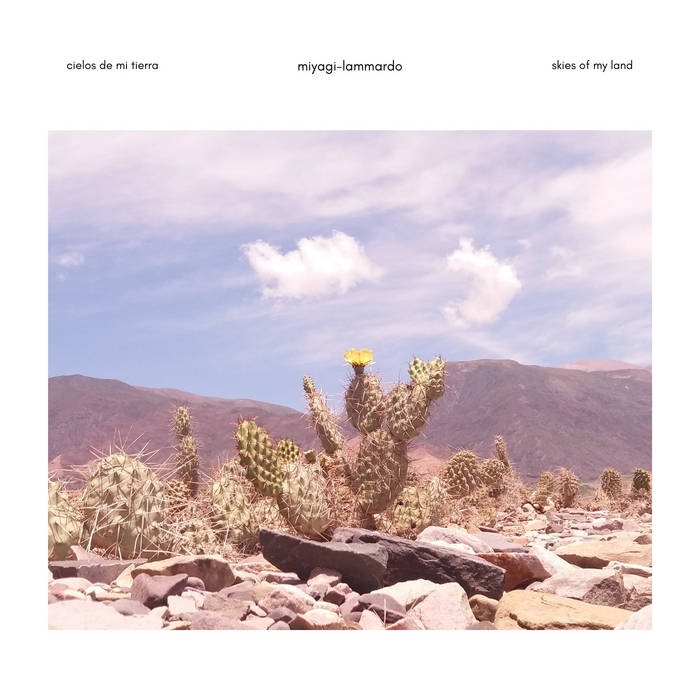 Miyagi - Lammardo duo from Buenos Aires, Argentina. This project was born with the need to make free music, which we define as experimental music, based on improvisation and instant composition. There are sounds of ambient, noise, psychedelia, free, contemporary, rock, electronic, Latin American folklore, minimalism, blues, experimental song. The albums were recorded with cell phones looking for new recording and composition methods. They were published by record labels in different countries.

Rodrigo Lammardo was born in 1983 in Buenos Aires, Argentina. Musician, journalist, producer and radio conductor, poet. He integrated several rock groups, including Limardos. Bassist of the jazz and improvisation group Azurro Tano. Magazine Editor, Musician and producer of shows and plays: Voces and Los caminos de Armando about the poet Armando Tejada Gómez. He published a book of poetry Jazz y Vino (jazz and wine). He has 15 years of experience in the media. He works in Argentina's public media, Radio Nacional. Multi-instrumentalist and producer of the Miyagi-Lammardo duo with several independently released albums and record labels from different countries of the world.

All albums in bandcamp: miyagilammardo.bandcamp.com